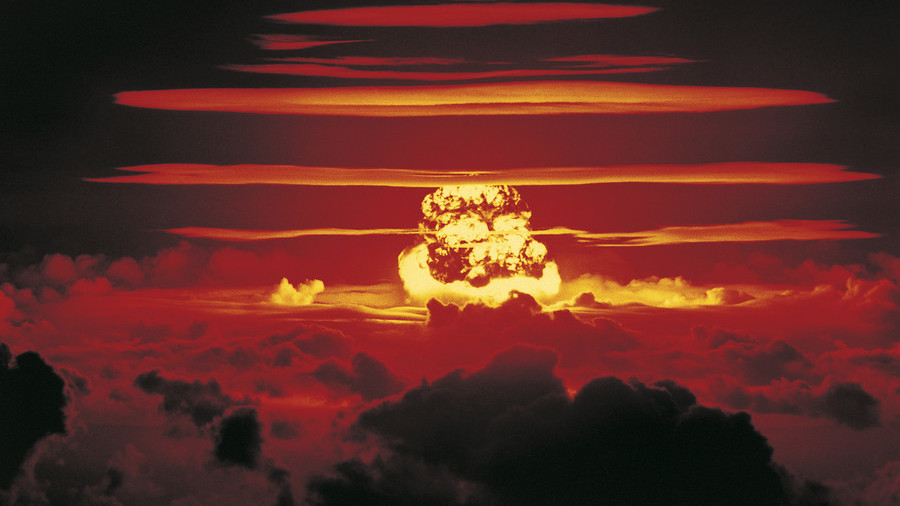 
President Donald Trump is cutting US military spending to be less exposed to the skyrocketing interest rates that would become unavoidable when China opts to dump US Treasury bonds, Max Keiser has told RT.
“To understand US trade policies – and in particular Trump’s policies on China – from Trump’s point of view you have to think like Trump,” the host of RT's Keiser Report explained. “When Trump took office, he inherited the biggest debt load that any country had ever accumulated. He also inherited a military budget that eats up 50 percent of America’s annual tax revenues of $1.5 trillion.” 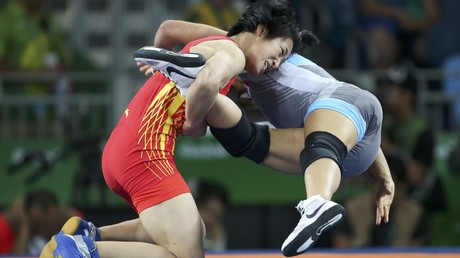 China can hurt America in trade war six ways from Sunday
According to Keiser, after taking the helm as president, Donald Trump realized it was vital to reduce defense spending to pare the huge US debt.
“He looked at the geo-political chess board and saw that – the low hanging fruit, in terms of saving money – is America’s huge military spending in South Korea,” said Keiser, stressing that after the historic summit with North Korean leader Kim Jing-un the US would start pulling military presence out of the region.
The US president is currently arranging deals with Saudi Arabia and Israel, in preparation for the US pulling out of the Middle East as well, Keiser added, highlighting that Trump had previously signaled to Germany that the US would to cut its military presence in NATO there too.
“That brings us to China, and the ‘nuclear option’ they have of dumping US treasuries to financially attack America. This is their one big play. Trump knows it, and he’s been protecting the US against it,” the financial commentator said.
Downsizing the Pentagon, according to Keiser, will shrink US debt, diminishing the possibility of a Chinese financial attack via the dumping of US bonds.

“By reducing its debt load, the US becomes a smaller target, and less exposed to the skyrocketing interest rates that would accompany a Chinese multi-trillion Treasury bond dump,” Keiser said. “Additionally, China’s internal debts are harder to cut without causing a more generalized, across-the-board economic wipeout – giving rise to severe, unpredictable social unrest.”
The commentator said that cutting the Pentagon budget in half will cut the stock market in half and cause a short and sharp recession in the US. However, the economy can rapidly recover if Trump “allocates part of the defense-spending-cut dividend to stimulus programs, pushing credit opportunities for small and medium-sized enterprises and infrastructure spending.”

According to Keiser, China’s stock market will also be cut in half. However, the country’s government, in the absence of a fully-developed consumer economy, will have to “fall back on its tried and true Mercantilist policies of exporting its way to growth by pegging its currency at below market rates – which means holding, not selling US dollars.”
“In the end, Trump wins. China’s growth rate is cut sharply, (but it keeps going without a revolution). Germany is free to partner with Russia in a post-NATO world (long overdue, IMO) and over in the mid-East, the oil is running out – so they’re transitioning to solar,” said Keiser.