Hundreds of looters descended on downtown Chicago following a police shooting on the city's South Side, with vandals smashing the windows of dozens of businesses and making off with merchandise, cash machines and anything else they could carry, police said.
When police shot a man after he opened fire on officers on Sunday afternoon, the incident apparently prompted a social media post hours later urging looters to converge on the business district, Police Superintendent David Brown said at a news conference.
Some 400 additional officers were dispatched to the area after the department spotted the post. Over the next several hours, police made more than 100 arrests and 13 officers were injured, including one who was struck in the head with a bottle, Brown said.

US President Donald Trump was abruptly pulled out of today’s media briefing by the Secret Service after shots were fired near the White House.
Mr Trump had been at the podium for a little over three minutes when a Secret Service agent suddenly interrupted him mid-sentence and told him he needed to leave.
“I mean the way they’re going, it looks like they’re going to be topping records, hopefully soon,” Mr Trump was saying, referring to the stock market.
“Sir, we’re just going to have to step out,” the agent said from off-camera.
“Excuse me?” Mr Trump said, turning to face him.
The agent approached him and spoke into his ear.
“Oh,” the President said.
“Excuse me,” he told the press corps, before turning and walking out of the room. (Xi Jinping’s ‘wolf warrior’ tactic isn’t working. Shown here at The Great Hall of the People for the opening of the National People’s Congress on May 22, 2020 in Beijing, China. Picture: Andrea Verdelli/Getty Images.Source:Getty Images)

Key generals have attacked Xi Jinping for squandering China’s big chance. They say his tactics have ruined their chances of world domination.
One man. One party. One country of 1.4 billion people. Little wonder Chair-for-life Xi Jinping is worried about maintaining absolute authority.
To do so, he’s painted a nationalistic picture of China’s future. It’s as good as if not greater than at any point in its 2000-year history.

Lebanese Prime Minister Hassan Diab has announced his entire Government’s resignation amid outrage over the deadly Beirut port explosion that killed more than 150 people.
In a fiery speech, Mr Diab slammed Lebanon’s ruling elite for allowing “an apparatus of corruption bigger than the state”, and compared the explosion to an “earthquake that rocked the country”.
“We have fought valiantly and with dignity,” he said, referring to his cabinet.
“Between us and change is big powerful barrier.
“We have decided to stand with the people.”

Unusual weather phenomenon has been spotted in parts of China. Some Beijing residents say they witnessed snowfall in the middle of summer.
Διαβάστε περισσότερα »
Posted by ΛΥΚΑΣΤΡΟΣ στις Αυγούστου 10, 2020 Δεν υπάρχουν σχόλια: 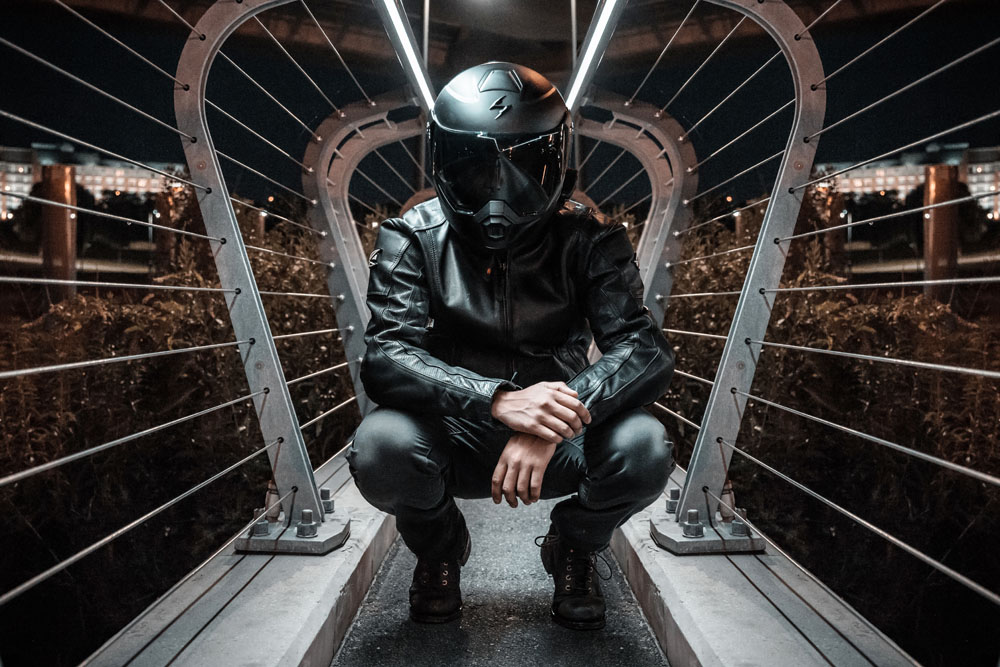 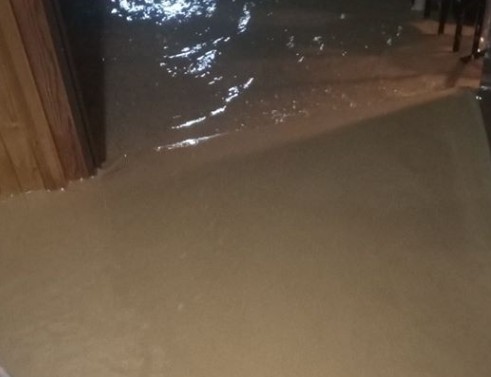 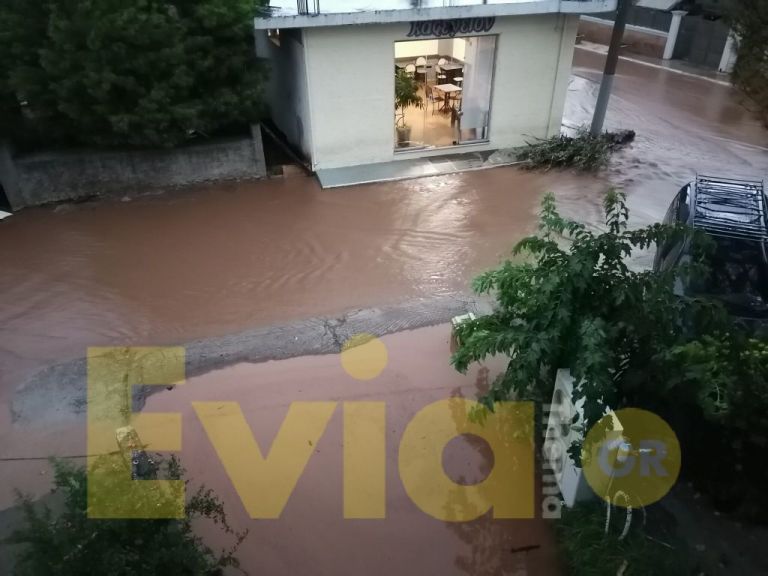 I've Got Your Love · Boz Scaggs 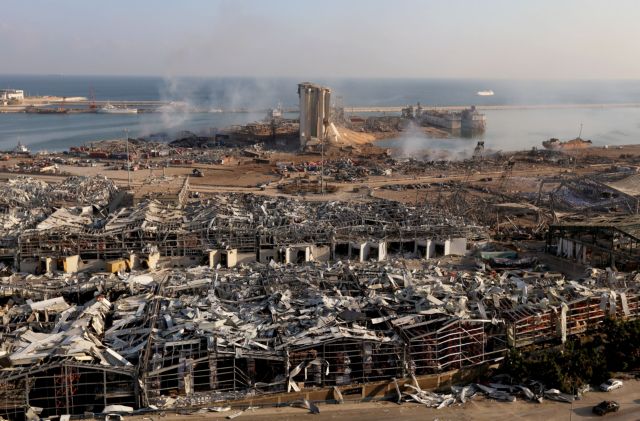 
When the world turns you away
A friend will not say no
There is strength that we all have
It's not the strength we show
And in your darkest hour
In your darkest nights
Whatever life will do
I am here for you
Think of me wherever you are
When it seems like you're reaching the end
Call on me, know in your heart
On one you can always depend
I am thy friend
Διαβάστε περισσότερα »
Posted by ΛΥΚΑΣΤΡΟΣ στις Αυγούστου 07, 2020 Δεν υπάρχουν σχόλια:

By Gordon Duff, Senior Editor
Absurdity squared: YouTube and Facebook “Fact Checkers,” employed by the people VT claims staged the attack are wiping the evidence from the internet…who would have guessed it.


6 videos showing an Israeli nuclear tipped missile, from two separate infrared sources.  But long before any videos showed up on Twitter or Facebook, all being quickly “fact check” banned, we had this frame of the same missile, same angle, proving all the videos which are strangely alike to be absolutely true.

If 9/11 happened today, Facebook would ban the planes and insist the buildings were still standing. 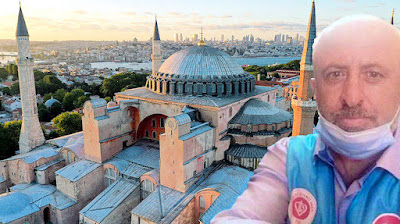 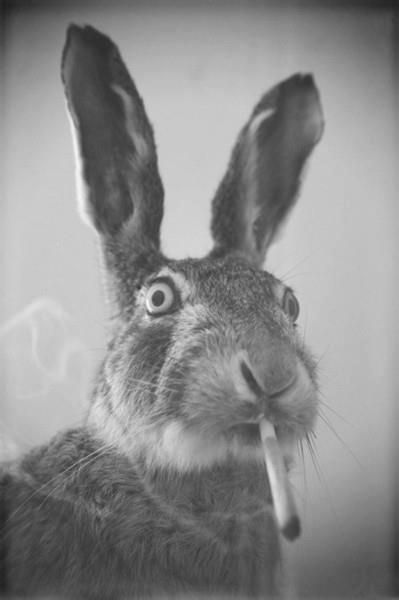 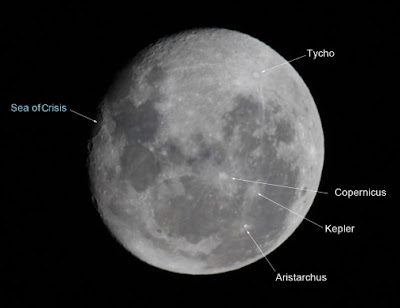 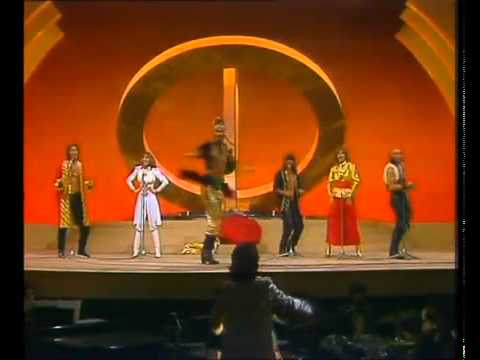