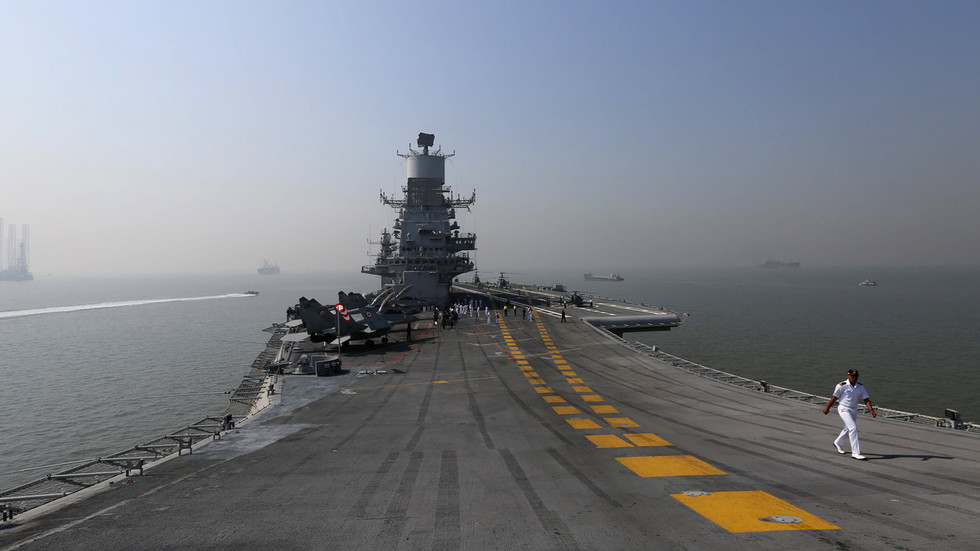 The Indian naval Chief, Admiral Karambir Singh, has said the Navy is planning to maintain three aircraft carriers to keep pace with China, which is projected to have five or six within a decade and up to 10 by 2049.
While relevant for the ongoing Sino-India competition in the Indian Ocean region, wherein India’s extant regional geostrategic maritime advantage is under threat with the establishment of a Chinese naval base at Djibouti, it has also once again generated debate on the relevance of the aircraft carrier in the 21st century.

The global carrier fleet
The aircraft carrier has always been regarded as a conspicuous symbol of a country’ seapower and a modern aircraft carrier is a formidable platform providing navies and their governments with a vast array of military and diplomatic options at sea and ashore. However, it has always remained at the centre of controversy and debate over   its   employability and advantage when compared to lower-cost options. At the end of the Second World War Britain, Germany, Japan and the United States were the only carrier-operating navies, with a total number of about 150 carriers. 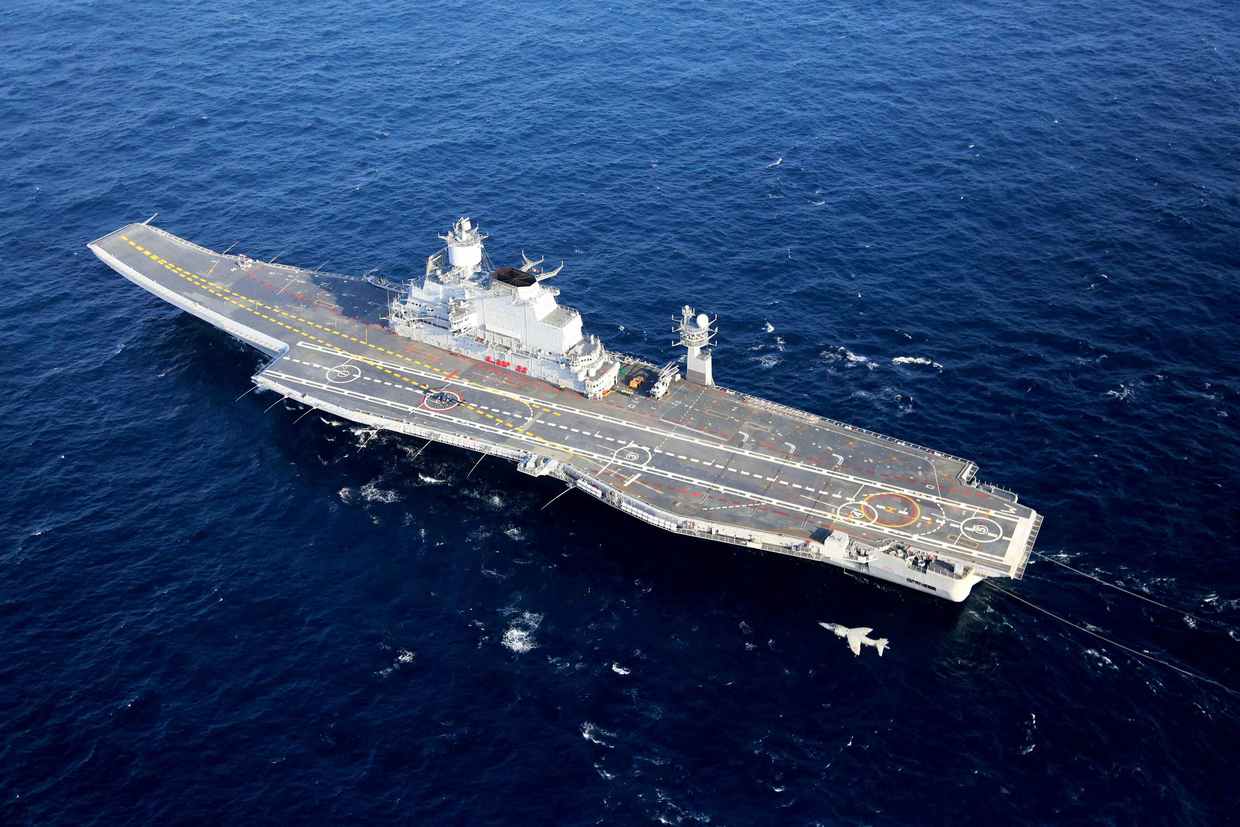 INS Vikramaditya (Russian Navy's former Admiral Gorshkov) aircraft carrier ©  AFP / Indian Ministry of Defense
However, in the post-Cold War period, the size of the global carrier fleet has declined to about 20, with the United States maintaining supremacy with 11 (nuclear powered) carriers in its inventory. However, the number of carrier operating navies has increased and includes: the Indian Navy which currently operates a mid-sized carrier, has a second one due for induction in 2021 and a third one under consideration; the UK Royal Navy which recently inducted HMS Queen Elizabeth, with another carrier planned for induction in 2020; Russia, Italy and France with one carrier each; Thailand which has maintained - but sparingly used – a small carrier and China which currently operates one carrier with another similar sized carrier in the pipeline and a third under construction.
Are carriers still relevant?
Critics have labelled the carrier as an expensive relic and a legacy of the WW II with limited relevance and survivability in the 21st century, in the face of modern military technological developments, such as enhanced battlespace transparency helped by a proliferation in satellite surveillance; improved submarine capabilities particularly long-range torpedoes, advances in anti-ship missile technology; and threats from long-range shore-based strike aircraft.

The carrier is a very expensive platform, – the Vikramaditya, for example, cost the Indian exchequer over $3 billion – which, in theory, makes it a prime target in naval combat. But the jury is still out on the veracity of targeting the carrier at sea.
Significant advances in ship self-defence against a number of these threats have continued apace and are now integral to the modern carriers. And thus, the carrier continues to remain the preferred choice for many developed navies.
Recent developments in technology have also led to vast improvements in carrier design and overall capability across a wide range of maritime operations spanning the entire spectrum of diplomatic, constabulary, and higher-end military roles. Even though the core capabilities of a carrier are doctrinally: strike, where perhaps the primary focus still lies for many carrier navies; forward presence; deterrence; sea control; power projection; and maritime security - including support for operations ashore such as humanitarian assistance and disaster relief (HADR) could be other areas where the carrier could be employed in the Indian Ocean.
Still, effectively deploying the carrier in modern conditions will demand fresh analysis of operational doctrine at both a tactical and strategic level, and its employment as a potent instrument of state policy will also require political leadership to develop greater understanding and innovative thinking in considering how to employ them to enhance security.
Time to repurpose the carrier?
The necessity of a new approach is set to come to focus perhaps most notably in the case of China and India: the former having only recently acquired a carrier, and the latter now stepping up to be a three-carrier navy. 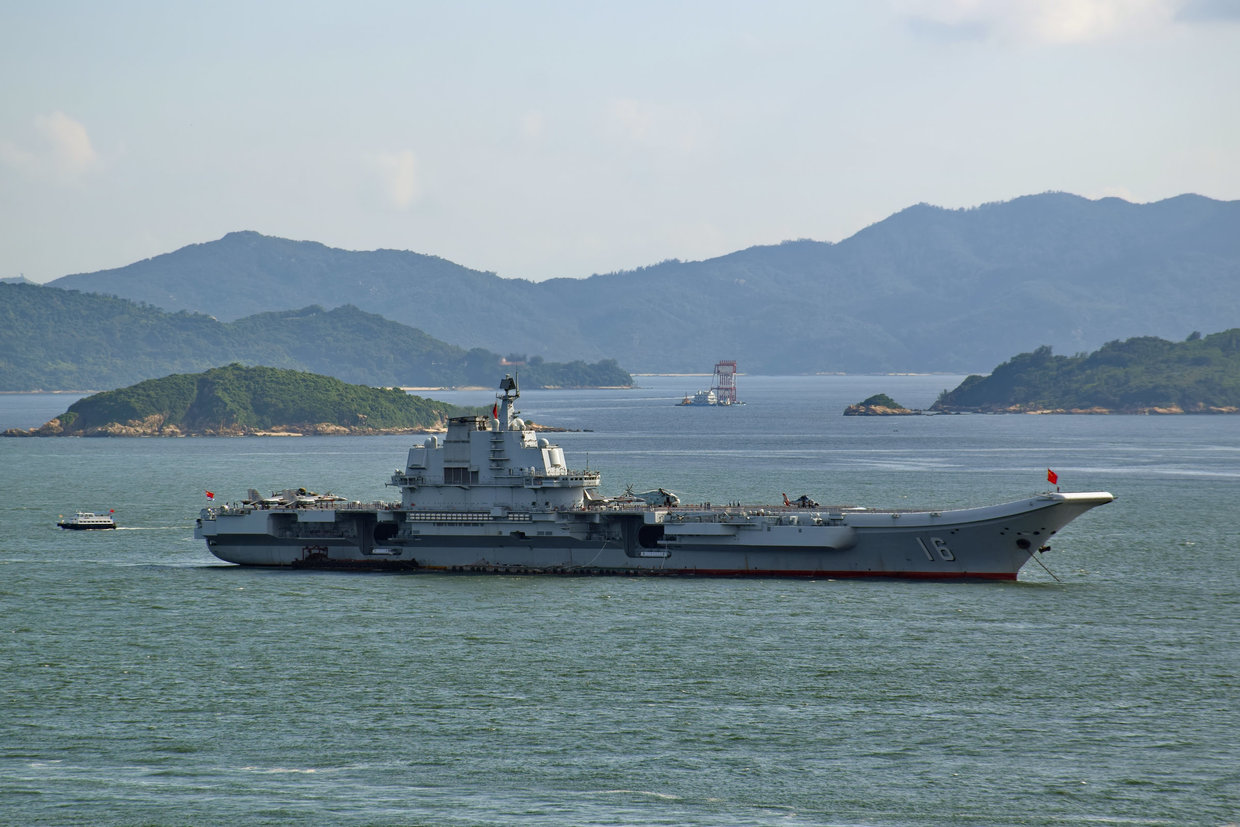 Aircraft Carrier Liaoning © Wikipedia / Baycrest
The Indian Ocean is the only ocean where many of the major carrier-operating navies have been present in recent years. This list includes France, India, Italy, the United States, and the United Kingdom. It is expected that China which has deployed ships and submarines since 2008 and established a full-fledged naval base at Djibouti will soon be the next  name added. It has also been speculated that the Pakistan could be offered China’s first carrier at some stage, though such reports have been denied by the Chinese government. Rumours of Saudi Arabia considering the acquisition of a carrier have also been doing the rounds for a while.

The presence of multiple carrier operating navies in the Indian Ocean could make for an interesting strategic mix and perhaps lead to the re-writing of the doctrinal principles of carrier operation in the 21st century.
The carrier has been used in its conventional strike role by the United States in its various military campaigns in the Middle East. But now, India, China and other potential navies could give more salience to its non-traditional uses in maritime security, like anti-piracy patrols, sea line of communication (SLOC) patrols and exclusive economic zone (EEZ) surveillance.
Clearly, the global carrier fleet is set to expand and the employment of carriers in the Indian Ocean, against the backdrop of the region's emerging state and non-state security challenges, will help to  shape doctrinal frameworks for wider carrier operations in the 21st century - quite possible with India and China at the forefront of the change.
By Shishir Upadhyaya, former Indian Naval Intelligence Officer, PhD. 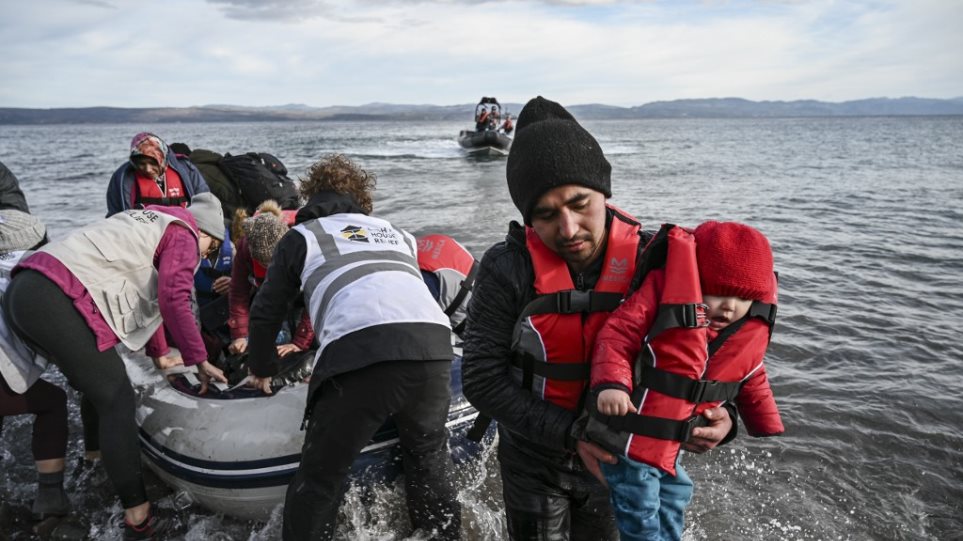