ΣΧΟΛΙΟ ΙΣΤΟΛΟΓΙΟΥ : Ένα πολύ σημαντικό άρθρο, αν και δεν έχουν ακόμα καταλάβει οι επιστήμονες τι είναι αυτό που έχουν ανακαλύψει, και από που προήρθαν αυτοί οι μυστηριώδεις  αστεροειδής που περιφέρονται σε τροχαιά γύρω απο τον Δία. Η απάντηση φυσικά και βρίσκεται μέσα στην Ελληνική μυθολογία.
Astronomers think they’ve found an entire population of asteroids originating from outside our solar system, according to a new paper.
The objects at the centre of this investigation aren’t new discoveries. Called the Centaurs, they’re mysterious asteroids that orbit in the neighbourhood of Jupiter and beyond. These objects take highly inclined orbits relative to the plane of the rest of the planets, and in at least one case, orbit the “wrong” way relative to the rest of the solar system’s objects. By playing the laws of physics in reverse, scientists Fathi Namouni at the Université Côte d’Azur in France and Helena Morais at UNESP in Brazil found that 19 of these objects likely originated around another star.


Astronomers first spotted the object (514107) 2015 BZ509, now called Ka‘epaoka‘awela, in the Pan-STARRS survey in 2015. Analysis of this asteroid revealed something shocking: It was orbiting the wrong way around the solar system in a stable yet eccentric orbit near Jupiter, on a tilt relative to the rest of the planets.

Morais and Namouni studied that object’s orbit, built a simulation, and played in reverse the behaviour of a million imaginary objects that fit Ka‘epaoka‘awela’s orbital parameters, each with slightly different properties within the margin of error of the original observations. Most of the simulated objects either crashed into the Sun or other planets or were ejected from the solar system, but both of these cases failed to produce sensical origin stories for the asteroids once they turned the arrow of time back forward, Namouni explained. The ones that did obey the laws of physics were stable since the founding of the solar system 4.5 billion years ago. The researchers interpreted their observations as the objects having been captured from elsewhere.

While some scientists doubted that conclusion, given that other explanations hadn’t been fully ruled out, Namouni and Morais continued on their search. They ran similar reverse-time simulations for other Centaurs and some objects past Neptune, specifically those forming more than a 60-degree angle between the planetary plane and their orbit. For 19 of these objects, not only did the stable orbits remain at the end of the simulations, but they took on orientations relative to the planets that could not be explained if these objects were formed in our solar system. The pair concluded that they’d found an entire population of objects captured from outside the solar system and published their results this week in the Monthly Notices of the Royal Astronomical Society.

Namouni told Gizmodo that, despite the initial push back, he hasn’t seen peer-reviewed papers contradicting their 2018 results. But it’s always possible that some other explanation could correctly fit the team’s newest set of calculations—an interstellar origin is just one potential way to explain the data that they see. On the flip side, this is just a study of outliers. Who knows if other rocks from outside the solar system are lurking among the more familiar entities? After all, we’ve recently been visited by two comets from outside the solar system, one of which didn’t look too different from comets that originate inside the solar system.

Interstellar objects stably orbiting inside of our own solar system would be an exciting find, of course. And if these Centaurs truly are from another star, then astronomers could learn about the composition of those distant systems by studying the Centaurs more closely—or maybe one day paying them a visit. 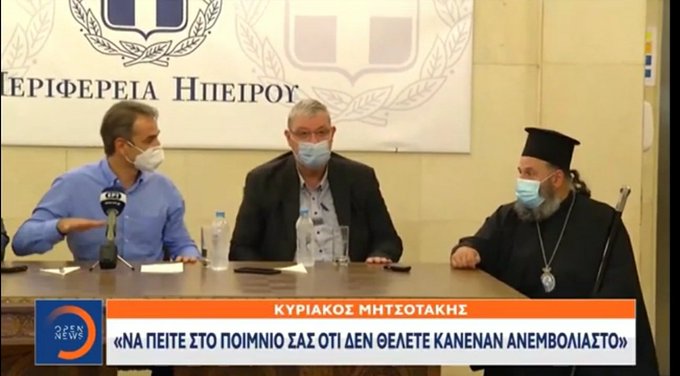