The USA is no longer guaranteed future military technology dominance

The US has enjoyed complete military dominance since about 1985. The Soviet Union and now Russia is competitive with the number of nuclear weapons.
Th Soviet Union also had a total volume of tanks and armored vehicles which the USA and its allies would uncertain of stopping or defeating.
There is now the IISS 2018 Military Balance annual assessment of the military capabilities and defense economics of 171 countries.
China is rapidly growing its fighter plane and stealth fighter capabilities. China has developed competitive air to air missile capabilities.

The West no longer has a monopoly on world-leading defense innovation and production, or the funds to enable these. Indeed, China might be the one to leap ahead.
China’s introduction of the J-20 stealth fighter means the US will lose its monopoly on operational stealthy combat aircraft.
China also continues to develop an array of advanced guided-weapons projects. The IISS now assesses that the latest in China’s expanding missile line-up – the PL-15 extended-range air-to-air missile – could enter service this year. This weapon appears to be equipped with an active electronically scanned array radar, indicating that China has joined the few nations able to integrate this capability on an air-to-air missile.
These advances are all part of the Chinese air force’s goal to become capable of challenging any opponent in the air domain. For the past three decades, air dominance has been a key advantage for the US and its allies. This can no longer be assumed.
The availability of affordable and competitive military technology will also be exported to other countries.
https://www.nextbigfuture.com/2018/02/the-usa-is-no-longer-guaranteed-future-military-technology-dominance.html 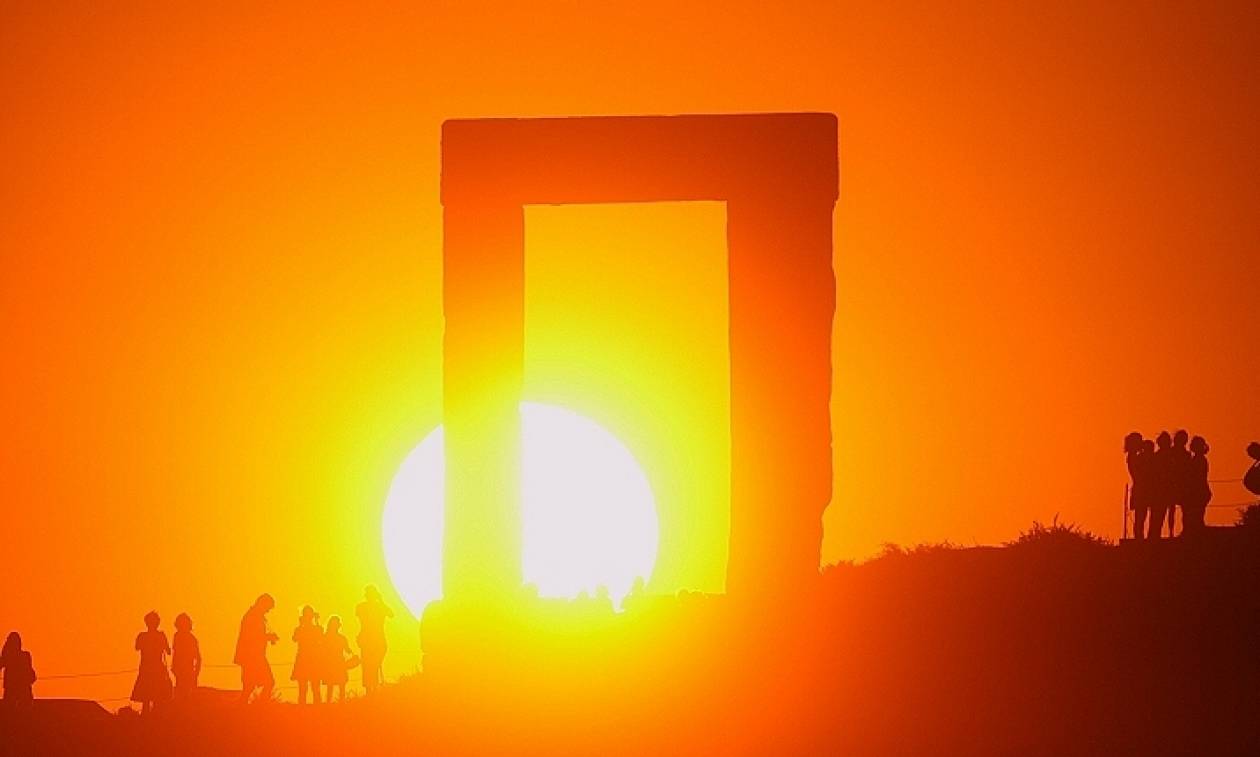