(Xi Jinping’s ‘wolf warrior’ tactic isn’t working. Shown here at The Great Hall of the People for the opening of the National People’s Congress on May 22, 2020 in Beijing, China. Picture: Andrea Verdelli/Getty Images.Source:Getty Images)

Key generals have attacked Xi Jinping for squandering China’s big chance. They say his tactics have ruined their chances of world domination.
One man. One party. One country of 1.4 billion people. Little wonder Chair-for-life Xi Jinping is worried about maintaining absolute authority.
To do so, he’s painted a nationalistic picture of China’s future. It’s as good as if not greater than at any point in its 2000-year history. 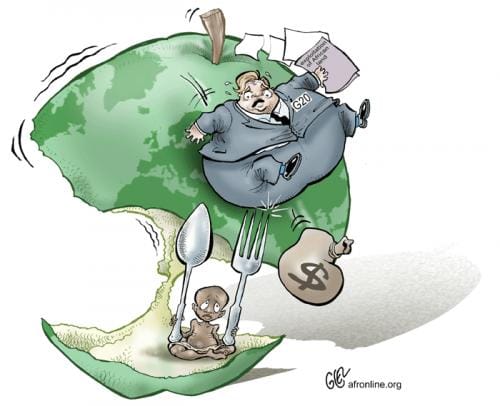