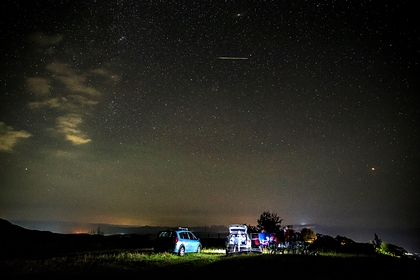 Roskosmos calculated the probability of collision of an asteroid 2011 ES4 the size of a high-rise building with the Earth back in 2011 – it was considered insignificant. Reported by TASS with reference to the interlocutor in the state corporation.
This information was confirmed by Roscosmos RIA News… “We will not die,” they said.

Earlier on August 30, NASA warned of an asteroid approaching Earth with a diameter of 22 to 49 meters. On September 1 at 19:12 Moscow time, the celestial body will approach the planet at a distance of about 120 thousand kilometers – this is about 3.2 times less than the distance from the Earth to the Moon. The asteroid’s flight speed will be about seven to eight kilometers per second.
2011 ES4 was launched on March 2, 2011. It belongs to the group of Apollo – asteroids in which the flight path intersects with the Earth’s orbit. 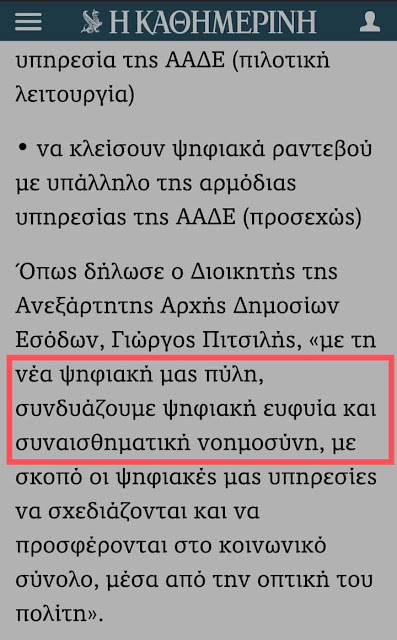