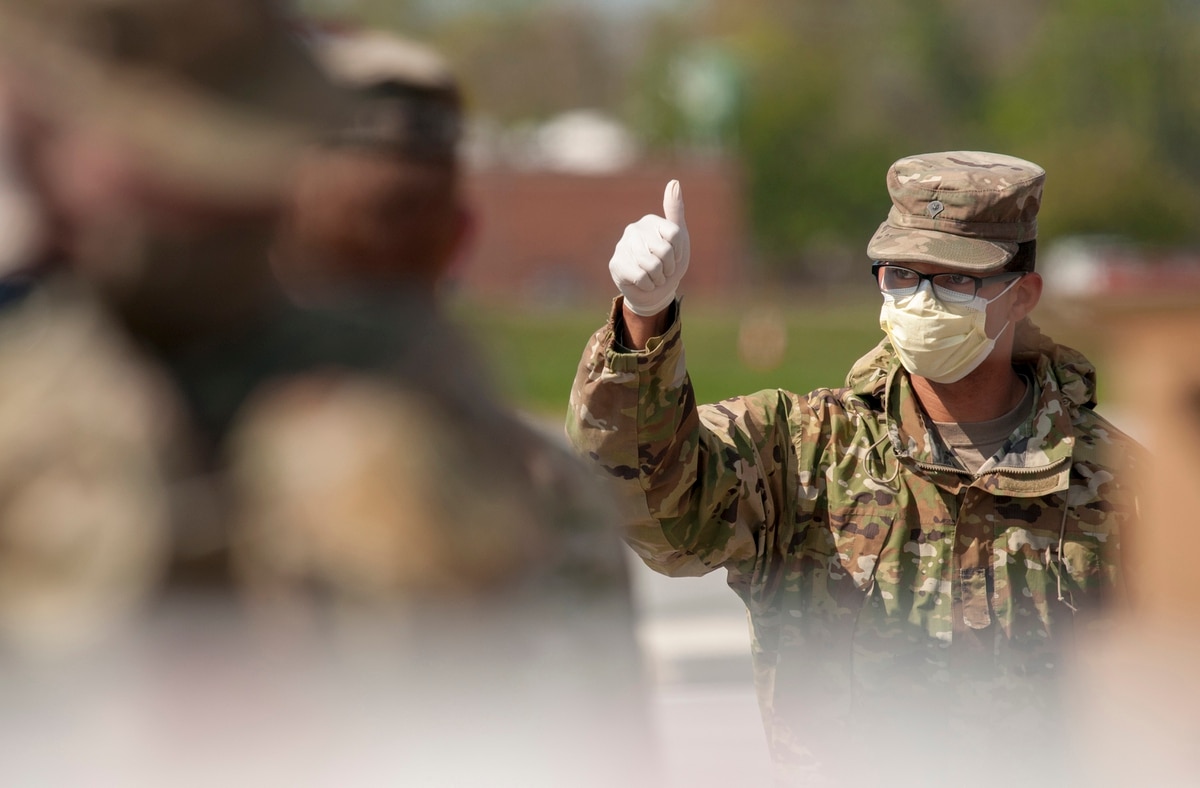 WASHINGTON ― The House adopted a compromise $740.5 billion defense policy bill by a veto-proof majority Tuesday, rebuking President Donald Trump, who threatened to send back the bill because it doesn’t repeal a prized liability shield for social media firms.

Republican and Democratic supporters hoped for a strong vote in hopes it would back Trump down, and they got it. The vote was 355-78 for the 2021 National Defense Authorization Act, a blueprint for next year’s spending on military and other national security programs.

While Democrats voted overwhelmingly for the bill, 40 Republicans disregarded Trump’s objections and joined Democratic lawmakers in passing the legislation. Another 37 Democrats voted against it.

“Today the House sent a strong, bipartisan message to the American people: Our service members and our national security are more important than politics,” Rep. Adam Smith, D-Wash., the chairman of the House Armed Services Committee, said in a statement. “By passing the FY21 NDAA conference report with a sweeping, veto-proof majority, the House has proven we are capable of legislating and reaching compromise that results in good policy outcomes.”

It’s unclear how strong the Senate vote will be and whether the president will ultimately sign the hugely popular bill. Over the summer, the Senate approved its version, 86-14, while the House similarly passed its effort, with opposition coming mostly from the liberal and conservative flanks.

Wyoming Rep. Liz Cheney, a member of the House Republican leadership, urged Trump not to follow through on his veto threat, but added that if he does veto it, “We should override.″

Trump has threatened to send back the NDAA over a provision to rename military bases named for Confederate generals and for not including a repeal of Section 230 liability protection for social media companies. The bill also bars U.S. troop reductions in Afghanistan, Germany and South Korea without significant justifications.

“I hope House Republicans will vote against the very weak National Defense Authorization Act (NDAA), which I will VETO,” Trump said in a tweet Tuesday. “Must include a termination of Section 230 (for National Security purposes), preserve our National Monuments, & allow for 5G & troop reductions in foreign lands!”

Senate Armed Services Committee Chairman Jim Inhofe, R-Okla., has said he favors a Section 230 repeal, but not in the defense legislation. Inhofe said Trump told him Monday by phone that he still planned to issue a veto.

“I agree with his sentiments — we ought to do away with 230,” Inhofe told reporters. “But you can’t do it in this bill.”

“I intend to vote for it,” he told reporters Tuesday. “I understand the president’s concern with Section 230, but there’s so much in this authorization that we have to move forward with.”

The House Freedom Caucus, a bloc of roughly three-dozen conservatives, backed Trump’s position Tuesday and said its members would vote against the bill. Rep. Chip Roy, a Texas Republican member of the group, called it, “a blueprint for a military that serves the swamp first and America and her troops last.”

But Republicans and Democrats warned failing to pass the bill into law would hurt troops and their families, disrupting bonuses, training and construction for the military.

House Speaker Nancy Pelosi, a Democrat, touted her party’s wins in the bill, including the base renaming provision, new benefits for veterans exposed to Agent Orange and new tools to deter China and Russia.

“And now the president has threatened to veto this legislation. I hope not,” Pelosi said ahead of the vote. “This bipartisan policy bill has been signed into law for 59 consecutive years. let us urge the president to show respect for the work of the bicameral, bipartisan congress and for the sacrifice of our military.”

Cheney touted the bill’s support for nuclear triad modernization and its inclusion of a new a new fund to deter China in the Pacific, adding that it “builds on the Trump administration’s successful efforts to counter the Chinese Communist Party.”

“American security requires we maintain a military that’s second to none, that we arm our troops with the world’s best equipment,” she said. “We owe them the tools to do their job.” 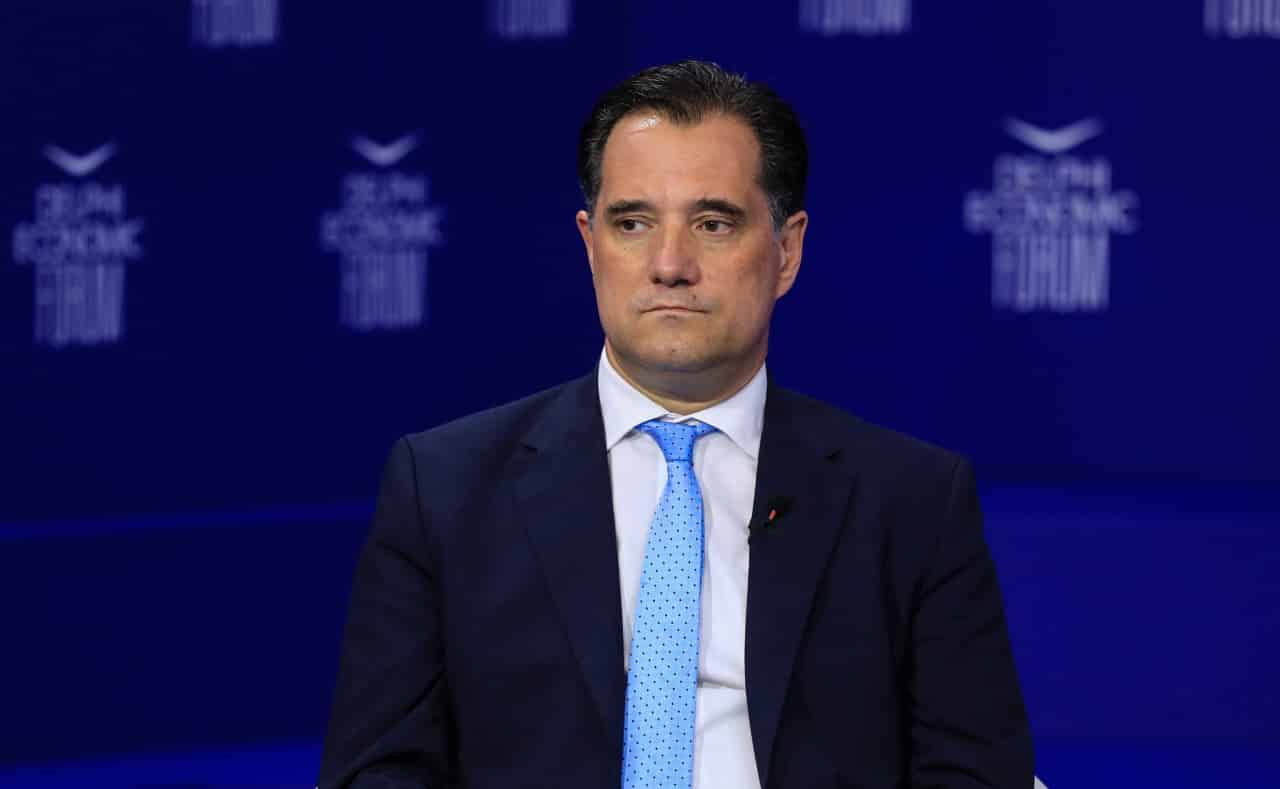