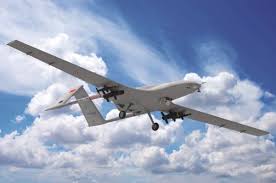 “Despite all the smear campaigns of those among us, our air vehicles are admired all over the world. Turkish armed UAVs are changing the war methods and changed the trend of the war in Libya,” Erdogan remarked at the launch of a new Turkish frigate.

Referring to Turkey’s NATO allies as “bad neighbours”, he added that it was their refusal to supply parts, specifically the drone cameras, as the reason for Turkey’s need to produce more components domestically.

“For example, the issue of the camera, supposedly, we are together in NATO. We want cameras, but they are not giving them. We are told, 'Why are you fighting in Armenia?' Armenia is attacking my allies, we have to give all the support we can. Aren't we together in NATO?” Erdoğan asked.

Turkey’s drones were an instrumental part of its interventions in Syria, Libya and Nagorno-Karabakh where they were widely filmed defeating Russian-made air defence systems. Erdogan made it a point to call attention to the the increased reputation of the drones, such as the TB-2 drone developed by Baykar.

Andair, a U.K company, announced it would no longer supply parts for Turkey’s Baykar following a request from the Armenian Embassy in the U.K.

Last October, Canadian company Bombardier Recreational Products (BRP) announced that it would stop selling engines for Turkey’s drones. This followed the Canadian government’s decision to suspend arms exports to Turkey over the war in Nagorno-Karabakh. 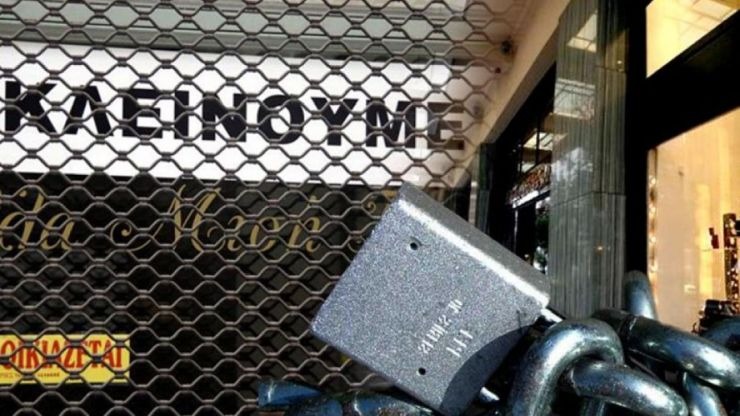