Tramp says : “We’ll do something, but not just yet,” 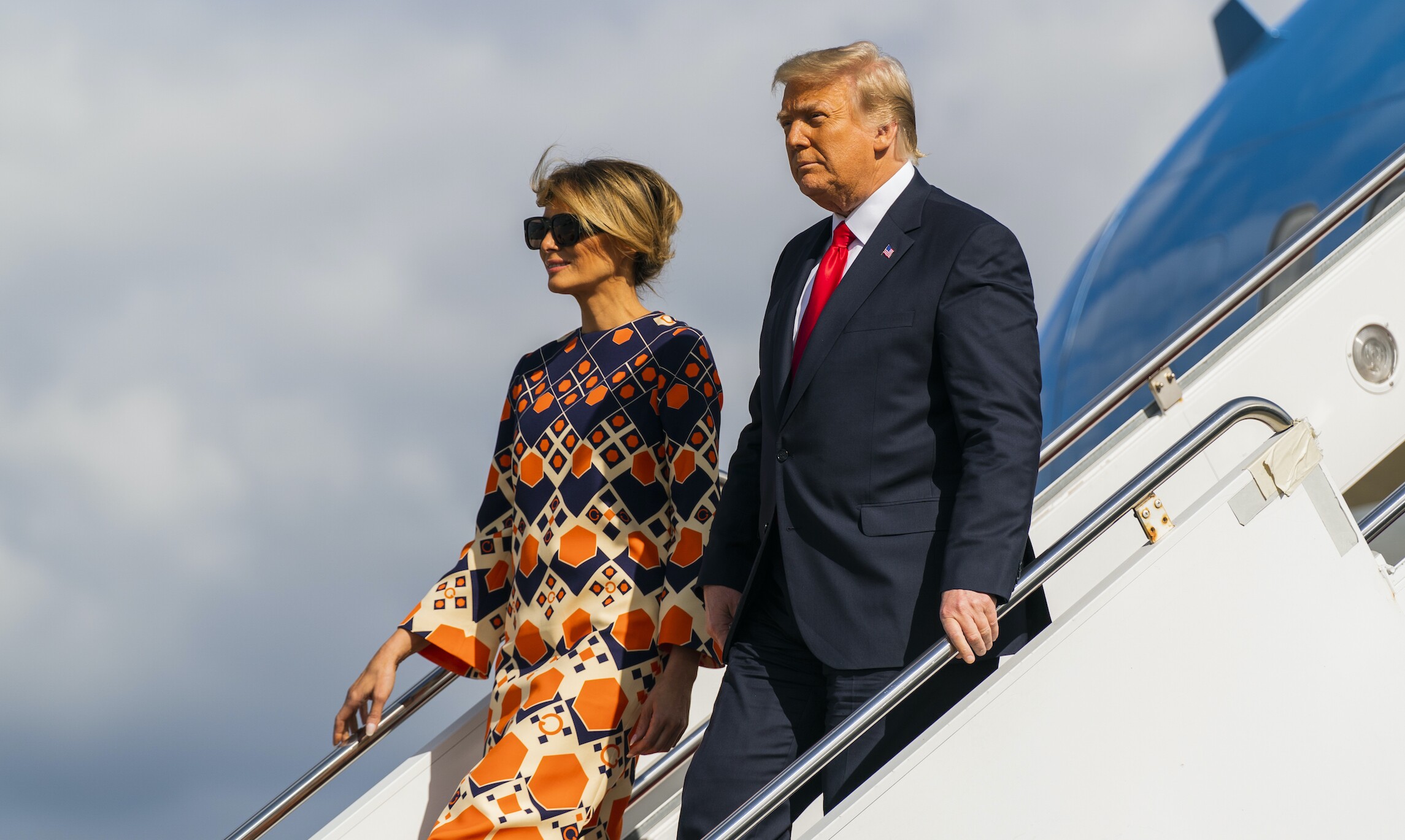 WEST PALM BEACH, Florida — Former President Donald Trump gave nothing away about his plans for life after the White House as he dined with friends at his golf club on Friday.

“We’ll do something, but not just yet,” he told the Washington Examiner as he sat at his regular table in the Grill Room of the Trump International Golf Club. An aide to the former chief executive then swooped in and swiftly, but politely, ended the interaction.

Those marked his first words to a journalist since he left the White House on Wednesday and flew to Florida.

Minutes earlier, House Democratic leaders announced that they intended to send an article of impeachment to the Senate on Monday that would charge the former president with inciting an insurrection at the Capitol on Jan. 6, threatening Trump’s hopes of running for president again.

Friday marked the second consecutive day that his motorcade drove the short distance from his private club Mar-a-Lago to his golf course.

He was spotted playing a round on Thursday morning but didn't arrive until 1:20 p.m. on Friday and made straight for lunch. 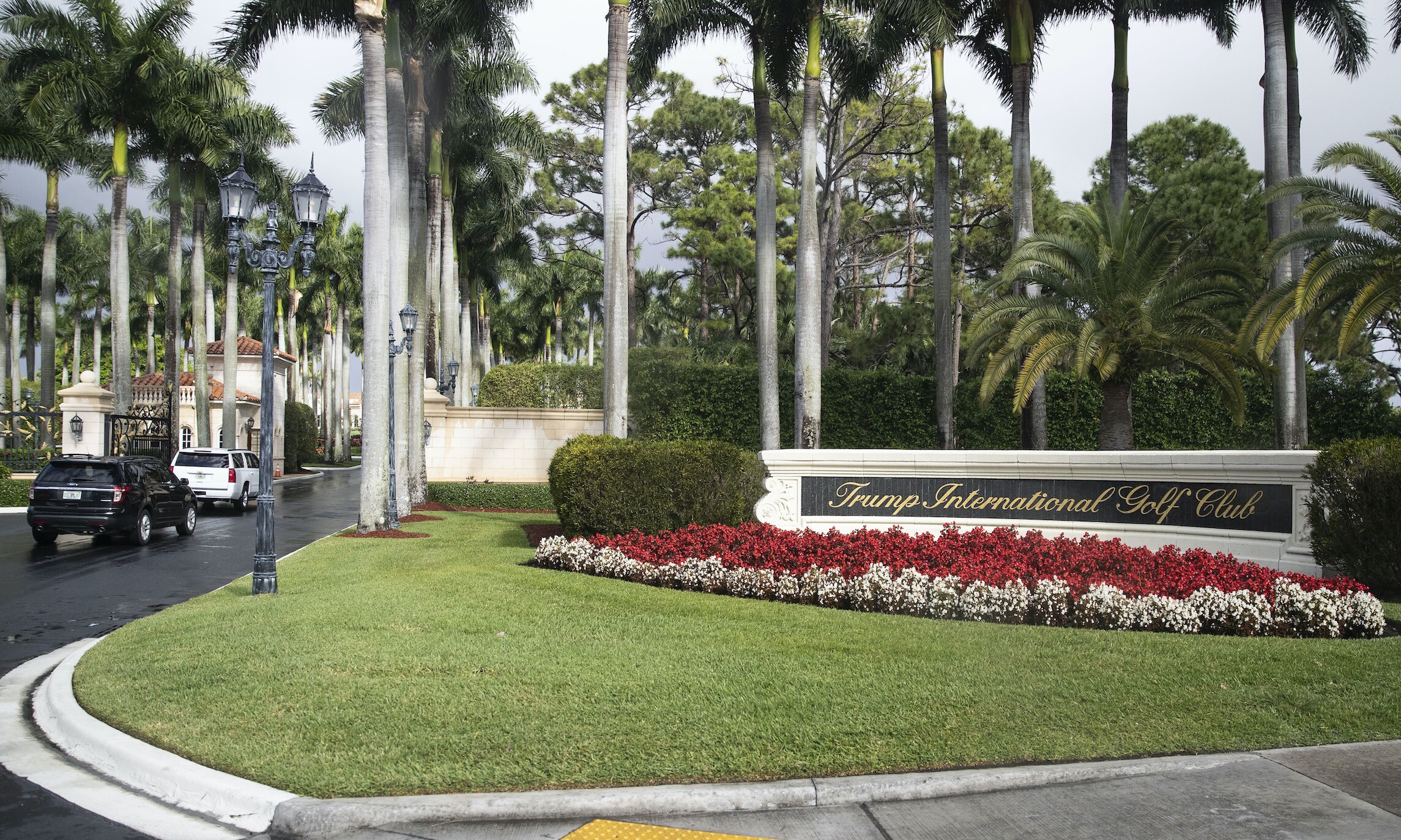 He sat at his favorite table, his back to a window looking on to the rolling fairways and gurgling waterfalls of the course, and was dressed in a white golf shirt and his familiar red cap.

Outside on the terrace, guests were served bowls of crab bisque and pink slices of flank steak from a buffet staffed by white-gloved waiters protected by plastic screens.

The course was quiet in the midday heat of Florida's winter.

Trump arrived in Florida on Wednesday, skipping his successor’s inauguration and cloistering himself at his own properties ever since.

“He needs a break,” said an aide earlier this week. “I think we all hope he just plays golf for a month, but he always has to be on the go.”

Trump has let it be known that he is considering another run for the White House in 2024. Reports also suggested that he was considering setting up a new party, the Patriot Party, as a vehicle to run for office.

He brought a small staff with him to Florida. They are working out of the Mar-a-Lago club as they begin to ramp up operations.

Carl Domino, who has been a member of the golf club since it opened in 1999, said he believed Trump’s difficult final weeks in office (disputing election results, the assault on the Capitol, and his social media ban) would be reassessed in the months ahead.

But he did not know what Trump would do next.

Many locals are hoping he will lead a quiet life. Trump’s arrival has split the Palm Beach community, much like the rest of the country, between those who want to make his life a misery with a flurry of lawsuits and those who hope he eases into a gentle life of sunshine and golf. 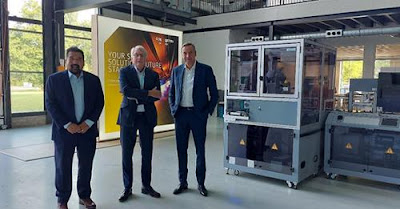