The Turkish Air Force: Flying into the Abyss? 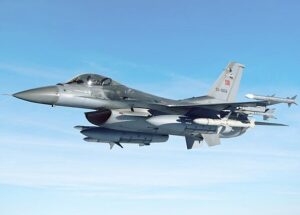 EXECUTIVE SUMMARY: Turkey’s F-16s will be phased out in 10 to 15 years. Now that it has been kicked out of the US-led F-35 program and is facing US military sanctions, what can Ankara do to sustain aerial firepower? A Russian fighter seems the only feasible option, but even that may come too late.

NATO’s second-biggest army had a deterrent air force both during and after the Cold War. In 2020, the Turkish Air Force (TuAF) was the world’s 21st biggest air power. The most dramatic moment in the history of the force was on July 15, 2016, when Turkey’s own jets bombed designated targets in Ankara, including the parliament building, as part of a failed putsch against President Recep Tayyip Erdoğan.

The coup attempt led to tens of thousands of purges from government offices, including thousands of military officers. The number of generals in the TuAF dropped from 72 before the failed coup to 44 after. The force quickly lost half its pilot pool—from 1,350 to 680. Resignations and retirement petitions of TuAF pilots followed the purge, bringing the number of pilots to fewer than 400 and further weakening the command and operational capabilities of the force. The TuAF had to recruit Pakistani pilots to fly F-16 missions.

Two years after the traumatic coup attempt, most wounds had healed, and the air force looked forward to restoring its firepower with the planned acquisition of the world’s most advanced fighter jet in the making: the F-35 Lightning II. Between a new command structure and the anticipated new hardware, everything was coming up roses.

At that time, Turkey was still a member of the US-led multinational Joint Strike Fighter (JSF) consortium, which is building the F-35. By partnering in the world’s largest aircraft program, Ankara gained critical access to strategic aerospace technologies, and as the F-35 program required the supply of nearly 1,000 parts, Turkey’s local aerospace industry was flourishing. Ankara committed to buy at least 100 F-35s at a cost of an estimated $16 billion. In May 2014, Turkey officially ordered two F-35 aircraft, not knowing it would not get them.

But then Erdoğan went forward with his reckless Russian gambit, and in so doing exposed Turkey to the risk of becoming a weakened air power. His love affair with the Russian-made S-400 long-range air and anti-missile defense system has jeopardized the TuAF’s future firepower.

Turkey’s decision to acquire the S-400 system and the country’s subsequent suspension, in 2019, from the JSF program will bring an additional $500-600 million burden to the F-35 production cycle. It will cost Turkish aerospace manufacturers nearly $10 billion over the next 10 years. But what about the potential operational costs for a country that fights asymmetrical wars both at home and abroad?

The TuAF operates squadrons of fourth-generation US-built F-16 Fighting Falcons and older F-4 Phantom IIs in its operations against separatist Kurdish militants in Turkey’s southeast as well as in northern Iraq and Syria. Turkey first began acquiring the F-16s from the US in the late 1980s and has license-produced the iconic fighter jet, becoming one of five countries to locally produce the aircraft. Today the TuAF has a total of 270 F-16C/D aircraft in its inventory, all of them Block 30/40/50 models.

That’s not good enough. Most of these aircraft will have to be phased out over the next 10 to 15 years, depending on their upgrades.

The deadline is there, and there is a new parameter in the equation. On December 14, 2020, the US announced that it will be imposing sanctions on Turkey via the Countering America’s Adversaries Through Sanctions Act (CAATSA) for its purchase of the S-400 system. Secretary of State Mike Pompeo said the US will ban all export licenses and authorizations for Turkey’s defense procurement agency (SSB in its Turkish acronym) while issuing asset and visa restrictions against Ismail Demir, SSB’s president, and other Turkish defense industry officials. This means no more American helping hand for Turkey’s existing fleet of F-16s.

Granted, this is not an imminent operational threat to the TuAF. Turkish Aerospace Industries can provide the F-16s with structural upgrades, Turkish Engine Industries can offer solutions for engine maintenance and repairs, and military electronics specialist Aselsan can modernize avionics when required. If necessary, F-16 parts can also be discreetly supplied by Pakistan, an ally of Turkey.

But this is not a long-term solution. Turkey’s own program for the design, development, and production of its first indigenous fighter jet, the TF-X, is not moving ahead. It remains stuck in its preliminary design phase, with no credible engine option to power the aircraft. The TF-X looks like a dead end. Even if it is not, it could take decades for Turkish engineering to actually fly the fighter, which Ankara had hoped to fly in 2023.

What are the options? A Swedish solution (Saab’s Gripen) is no longer a possibility. Neither is China, as Beijing still holds a grudge over Ankara’s decision to scrap a $3.4 billion contract initially awarded to a Chinese company in 2013 for the air defense program—instead of which Ankara later chose the Russian-made S-400.

This leaves Russia as the only potential supplier of Turkey’s next-generation fleet. In 2019, a senior military officer told me, “We cannot afford to leave the F-35 not substituted,” and a defense procurement official said a “geostrategic assessment” would make the Russian option the natural first replacement. “Russian fighter technology would be the first best choice if our American allies behaved in an un-allied way and questioned Turkey’s membership in the Joint Strike Fighter program,” he said. (He made this remark before Turkey was kicked out of the program.)

The Russia option is still on the table. If the S-400 deal was the appetizer, the main course could be the purchase of either Russian 4.5-generation Su-35s or even fifth-generation Su-57s. This is exactly what Russian president Vladimir Putin must have planned when he first designed his “S-400s for Turkey” gambit. Will this be a happy ending for the TuAF? No.

Becoming the first NATO member state with a Russian fleet of fighter jets would be not only politically but also logistically complex. Senior air force officers say it would take at least a decade for the TuAF to operate Russian aircraft after training, logistics, parts and maintenance, and the establishment of radar compatibility.

There are tough times ahead for the TuAF.

Burak Bekdil is an Ankara-based columnist. He regularly writes for the Gatestone Institute and Defense News and is a fellow at the Middle East Forum. 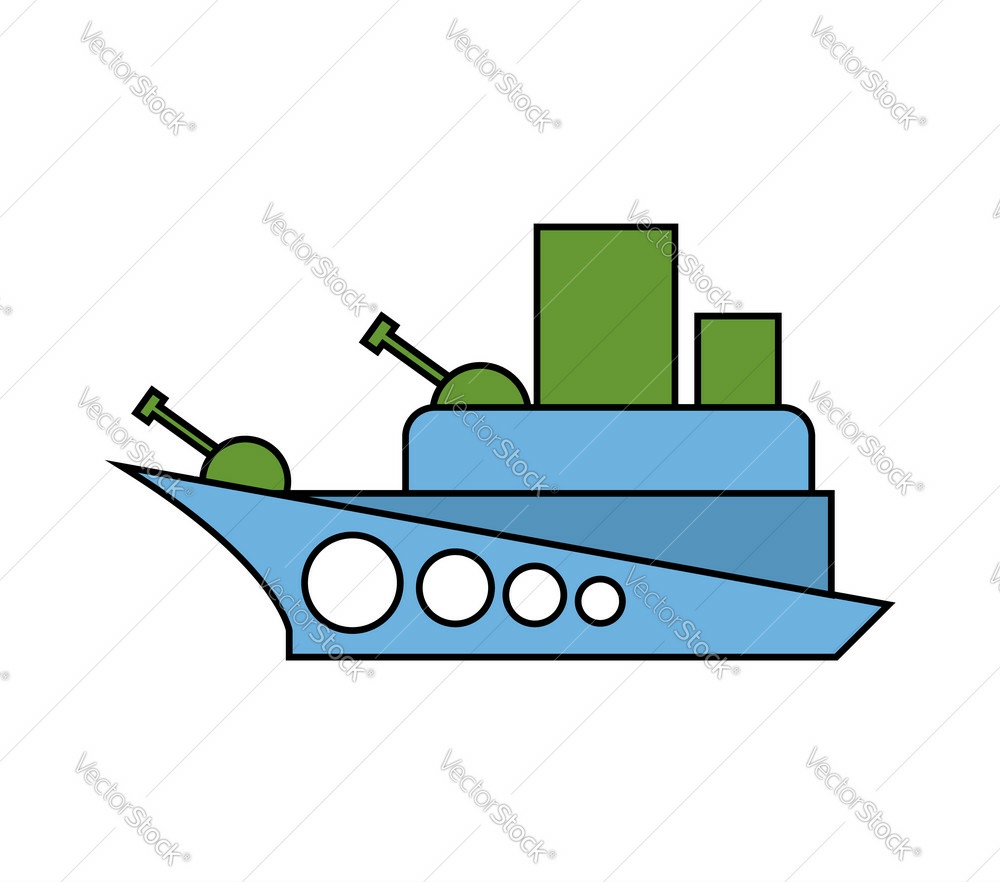