ΣΧΟΛΙΟ ΙΣΤΟΛΟΓΙΟΥ : NATO has a serious cancer problem, it is called Turkey. The more Turkey insults the US, the EU, and others, the more support it gets from them. Hipocrcy and cowardice (by all NATO members) over Turkey's violating NATO charter unbelievable. Turkey is even free to operate ISIS; commit any crime it likes from rape to genocide. 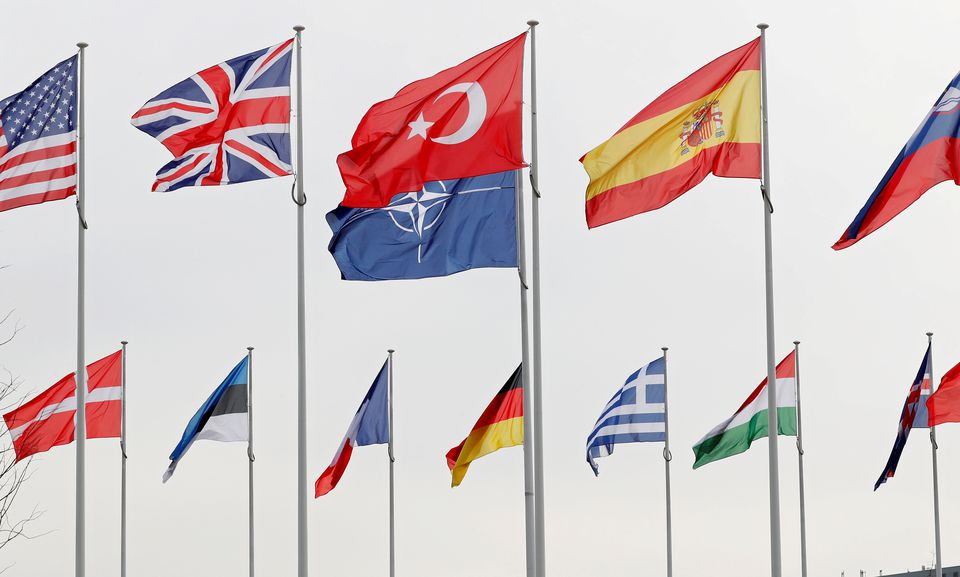 Turkey pushed NATO allies into watering down an official reaction to the forced landing by Belarus of a passenger plane and the detention of a dissident journalist on Sunday, two diplomats familiar with the matter told Reuters.

NATO's 30 allies released a two-paragraph statement on Wednesday condemning the forcing down of a Ryanair flight to arrest journalist Roman Protasevich but did not include any punitive steps that Baltic allies and Poland had pressed for.

The statement was also less strident than NATO Secretary-General Jens Stoltenberg's public remarks. He called the incident a "state hijacking" and "outrageous".

Ankara insisted that any mention of support for more Western sanctions on Belarus, and calls for the release of political prisoners there, would be left out of the text, the two diplomats said. Language threatening a suspension of NATO's cooperation with Belarus was also removed, they added.

Turkey's motives were not immediately clear.

Diplomats said Ankara might be trying to preserve ties with Moscow, Belarus' closest ally, and maintain economic relations with Belarus via Turkish Airlines, which has daily flights to Minsk. Another possibility could be Turkey's keenness to welcome Russian tourists this summer after the COVID-19 pandemic.

A spike in coronavirus infections last month and a flurry of foreign travel warnings have wiped out many early bookings and raised prospects of another lost tourist season for Turkey, which relies on the cash inflow to fund its heavy foreign debt.

The Turkish foreign ministry did not immediately respond to a request for comment.

One of the diplomats said Stoltenberg had won the agreement of all allies, including Turkey, for the final text, published on NATO's website, to avoid further public divisions.

Turkey's insistence on a watered-down text upset a number of allies, particularly Poland, Lithuania and Latvia, which had pushed for tougher wording, the diplomats said.

A third diplomat said Ankara's pushback was mainly aimed at using a different wording to that of the European Union, which detailed proposals for sanctions. These included a ban on the overflight of EU airspace by Belarusian airlines, preventing Belarusian airlines from using EU airports and calling on EU airlines to avoid Belarus.

Turkey is not an EU member, though it has been a candidate for many years.

"Many allies were very frustrated with Turkey. It was important for NATO to respond and it is not clear why Ankara should want to defend (Belarusian President Alexander) Lukashenko," said a European diplomat present at the discussion.

Turkey has become a more difficult partner in recent years for some NATO allies, clashing with France over Turkish policy in Libya, with the United States on Syria and with Greece over energy rights in the Mediterranean.

Turkey has also bought air defence missiles from Russia, which NATO says is an adversary trying to destabilise the West.

The United States and European Union have criticised what they see as a slide towards more authoritarian rule under President Tayyip Erdogan, especially since a failed 2016 coup.

But Turkey, which has the second largest military in NATO and is in a strategic location between Europe and the Middle East and with coasts on the Black and Mediterranean Seas, is too big and important for the EU or the United States to ignore.

Ankara has said repeatedly it supports NATO but that it has the right to pursue its own sovereign foreign policy. 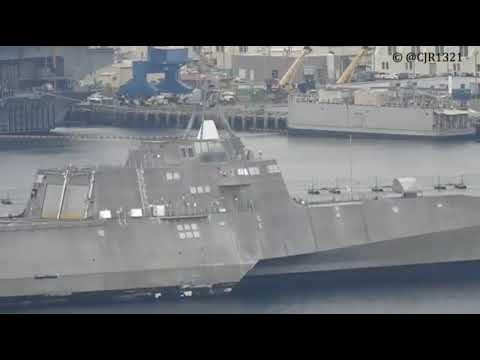