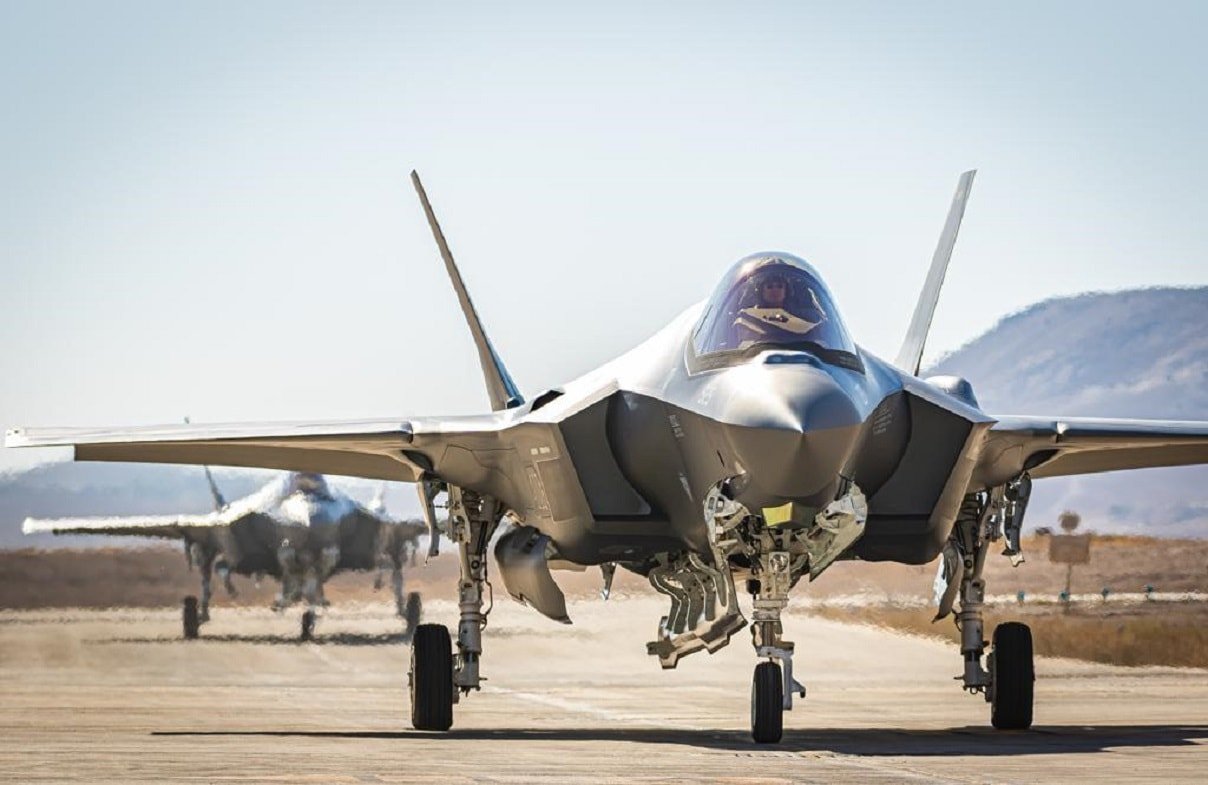 Israel’s combat aircraft F-35s will fly over Cyprus during a three-day a joint military exercise with the Republic’s armed forces taking place in Limassol and Paphos between 17 -19 November.

It is said to be the first time that Israel will deploy its fifth-generation stealth fighter jets in a joint exercise with Cyprus.

This is an important development for the National Guard as it will be given a first-class opportunity to test its anti-aircraft system against one of the best combat aircrafts available.

Israel will be deploying its F-15, F-16 and F-35 fighter jets, which, according to the exercise scenario, will not be landing, but will only carry out a virtual attack on targets from medium and high altitudes.

The Ministry of Defence said the planned exercise is to be carried out under the codename “ONISILOS-GIDEON”.

“The exercise, to be conducted within the Nicosia FIR, is part of the agreed program of Bilateral Defence Cooperation with Israel and is considered to be a result of closer cooperation between the two neighbours in the fields of energy and security,” said a ministry statement.

It is also able to provide electronic warfare and intelligence, surveillance, and reconnaissance capabilities.